Since establishment, it has built its business on word of mouth recommendations.  The clinic has seen in excess of 4,500 customers and patients.

"We are very honoured to have been listed, once more, as the Top 3 Best Acupuncture Businesses in Manchester.  To receive this accolade for 5 consecutive years is an honour" Dr. Phoebe Yang. 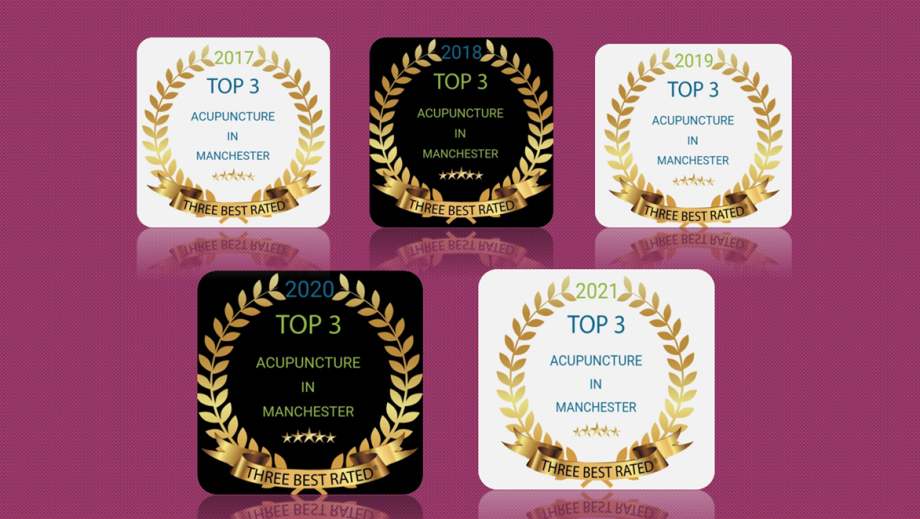 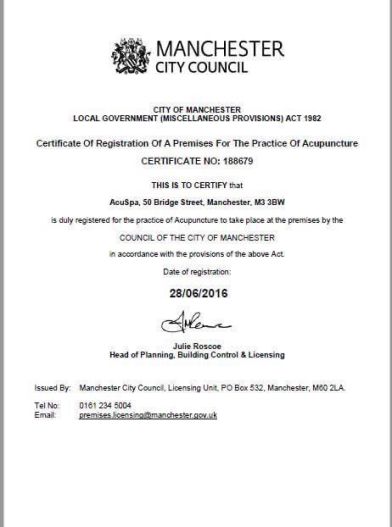 AcuSpa has been granted a full licence to practice acupuncture by the Manchester City Council.

All clincians have professional indemnity insurance. 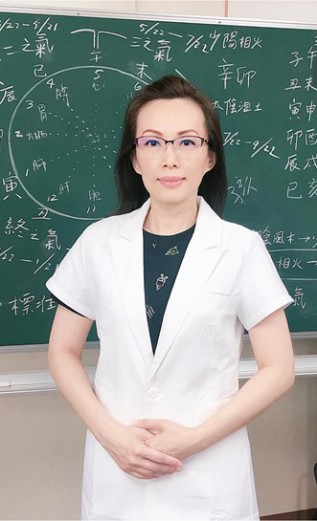 In 1996, Dr. Phoebe graduated from Guangdong Medical College in Chinese and Western pharmaceutical preparations.  Dr. Phoebe continued to further her professional education in the areas of business administration and nursing.  She gained first hand clinical experience at the Chikan District Hospital in Zhanjiang City; Guangdong Province and the China Western Pharmaceutical, Acupuncture and Physiotherapy clinic.

Inspired at an early age by her Mother; an acupuncturist, Dr. Phoebe was determined to follow in her Mother’s footsteps. Her enthusiasm to learn the art of acupuncture coupled with her passion to work with patients led her to undertaking further education in the field of acupuncture and moxibustion at the District Hospital in Beijing in 2007. The course was led by the leading clinical practitioner; Professor Jin Bohua.

Dr. Phoebe left Dr & Herbs to fulfil one of her career ambitions and set up her own acupuncture and Traditional Chinese Medicine clinic in Manchester in 2013.  AcuSpa opened its doors in December 2013.  Dr. Phoebe has built up the clinic’s client base from word of mouth recommendation through her patient centred approach.  Establishing a diverse patient base, Dr. Phoebe came to realise from daily patient interaction that accessibility to Traditional Chinese Medicine treatments and Chinese remedies was somewhat limited in the UK.

In March 2016, Dr. Phoebe pioneered and established the Professional Alliance of Chinese Acupuncturists UK; a UK based organisation providing a platform for advanced Western and Traditional Chinese Medicine exchanges to promote a universal health programme that provides sustainable health choices in patient care.  Dr. Phoebe currently serves as the President of PACHA. 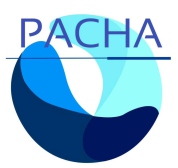 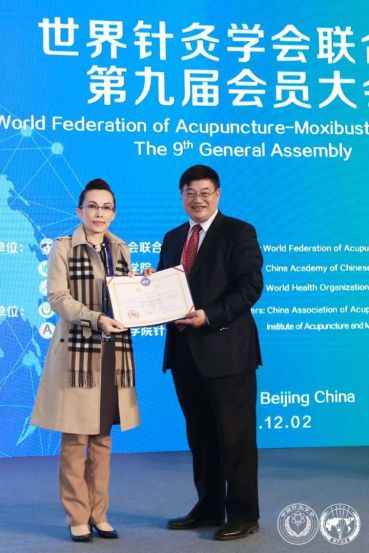 Dr. Phoebe is an elected EC Member of the 9th Executive Committee Of the World Federation of Acupuncture-Moxibustion Societies (WFAS).

She is pictured with Chairman; Liu Baoyan of WFAS receiving her certification at the 9th General Assembly in Beijing.

Dr. Phoebe also sits on the board of the Speciality Committee of the "Five Circuits & Six Qi" World Federation of Chinese Societies. 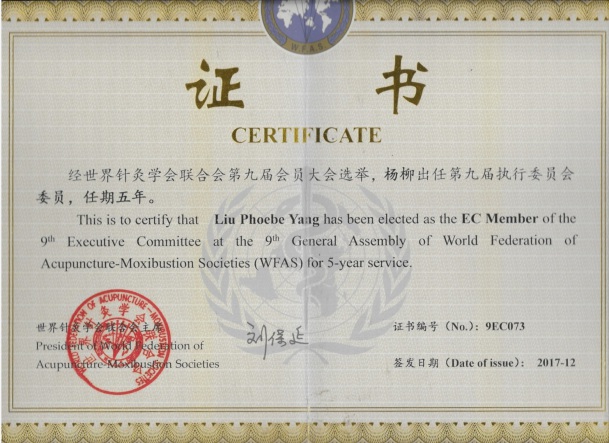 Dr. Phoebe is fully licensed by the Manchester City Council to perform acupuncture. 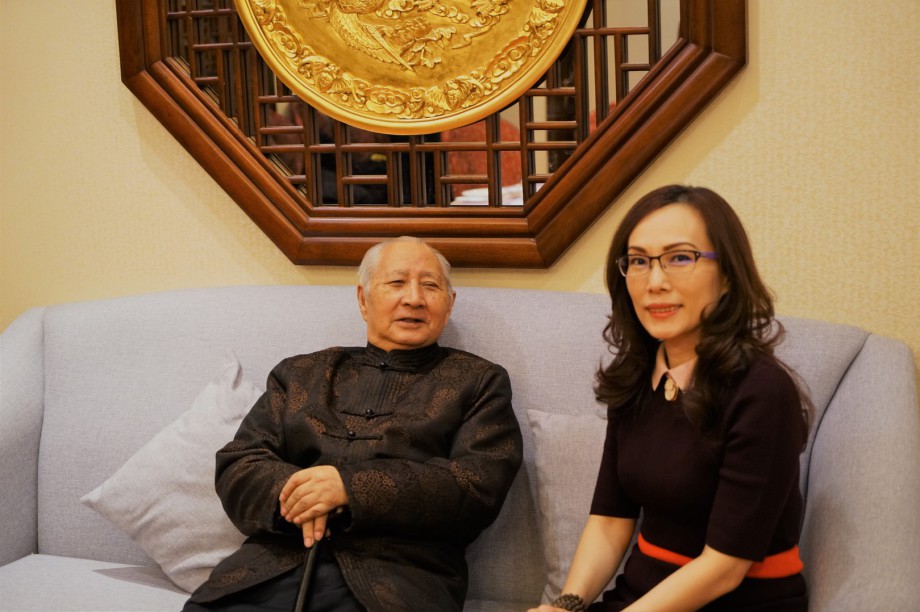 Dr. Phoebe is a Graduate of Acupuncture from the Zhejiang Traditional Chinese Medical University in Hangzhou province; China.  Dr. Phoebe is pictured with Master Lu Jingshan. 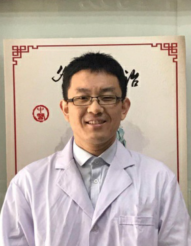 Graduate in Acupuncture from the University of Shangdong and the University of Chengdu in China. Strong clinical background in treating common ailments and patients with challenging symptoms relating to the neck and shoulder and lower body.

Our Team of Consultants 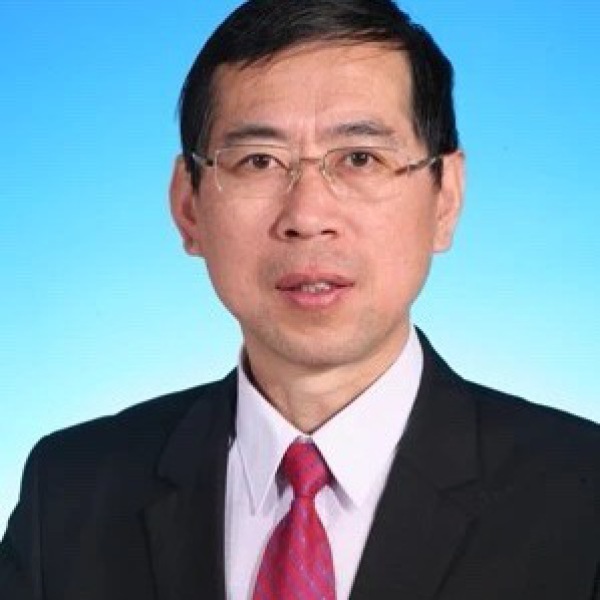 Nationally acclaimed Professor of Cancer and TCM. Holds a number of high profile positions in both academic and clinical research institutions in China to include President of the World Federation of Chinese Medicine Society; Director of TCM at the National Cancer Centre. 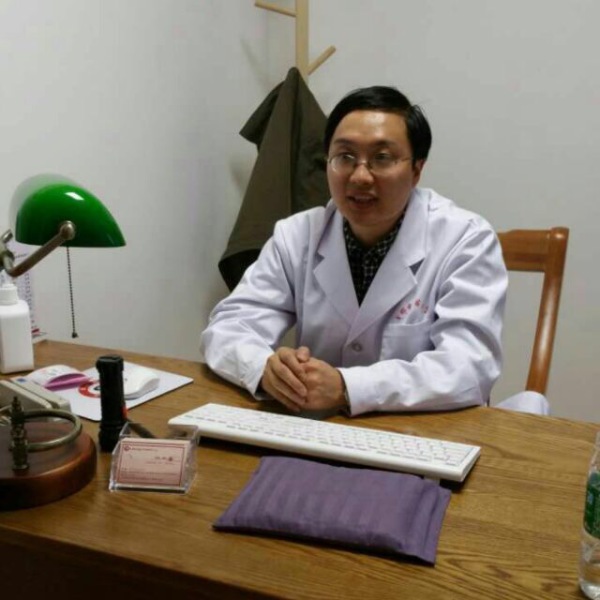 Holds posts in medical research and currently engaged in theoretical research in TCM.  Member of the Cancer TCM Committee of Sichuan Province; China. Strong clinical background in treating an array of lifestyle and chronic diseases. 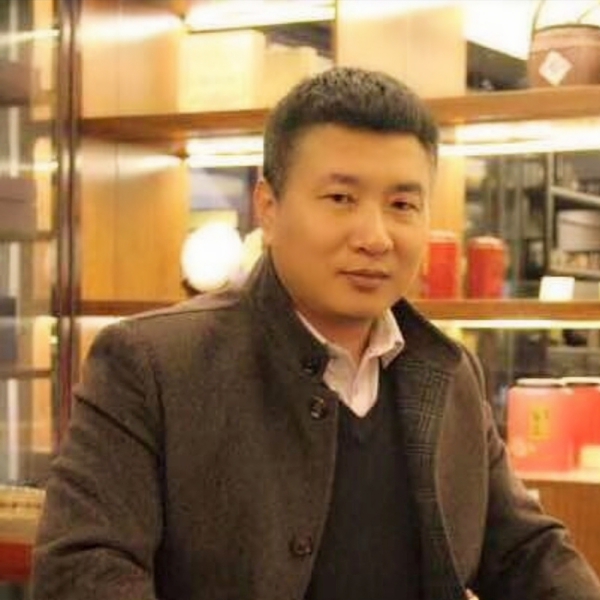 Specialist areas of clinical focus include acupuncture and moxibustion.  Developed his own brand of acupuncture techniques to treat a number of challenging diseases to include the treatment of tumours.   A well respected keynote speaker in TCM and much admired clinician amongst his fellow peers. 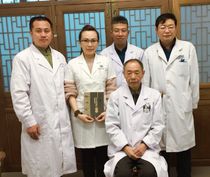 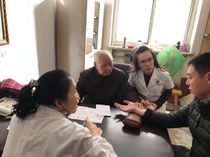 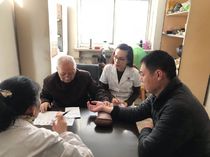